He accompanied several singers, artists and bands in their stage performances and took part in their album recordings. He started to create his own compositions by teaching darbuka and rhythm. He gave concerts, performed drum shows and offered workshops inland and abroad.

He displays a unique stage performance with his concept darbuka show. He has made a name for himself in the show business with his special performances and has gained a great appreciation. 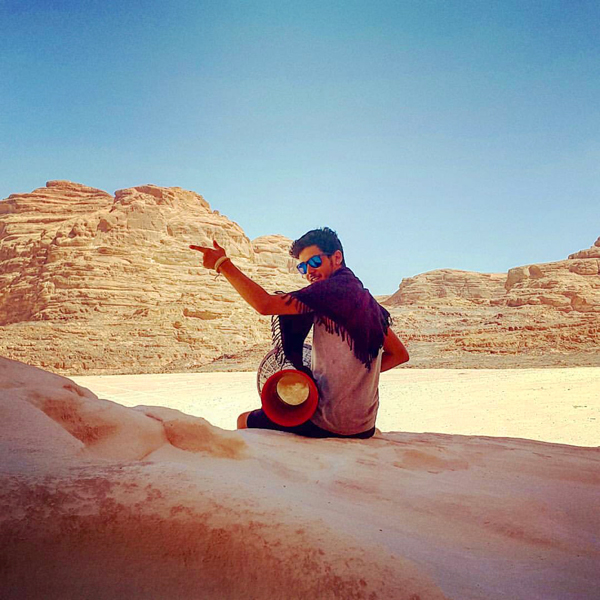